“The Sounding Skeleton of Blood bereft, Besides her Bones and Voice had nothing left. Her Bones are petrifiedd, her Voice is found In Vaults, where still it Doubles every Sound.”
Ovid, Metamorphoses, iii, 354 – 404.
Echo in the greek mythology was a Nymph that fell in love with Narcissus who in turn was in love with his reflection in the lake. For her unrequited love Echo started to melt, until she lost her bodily self. Until she was only bones and sound, and at last only sound.

What remains when all is gone? What is the trace of love when all the protagonists of its story are gone? What would testify on it ever being present?For the girl Echo, it is a dress the relic of her desire.

The project was developed as part of a residency at the Hochschule Luzern Design und Kunst in May-June 2018 and was exhibited on the location Stansstadt on the 23rd June 2018. 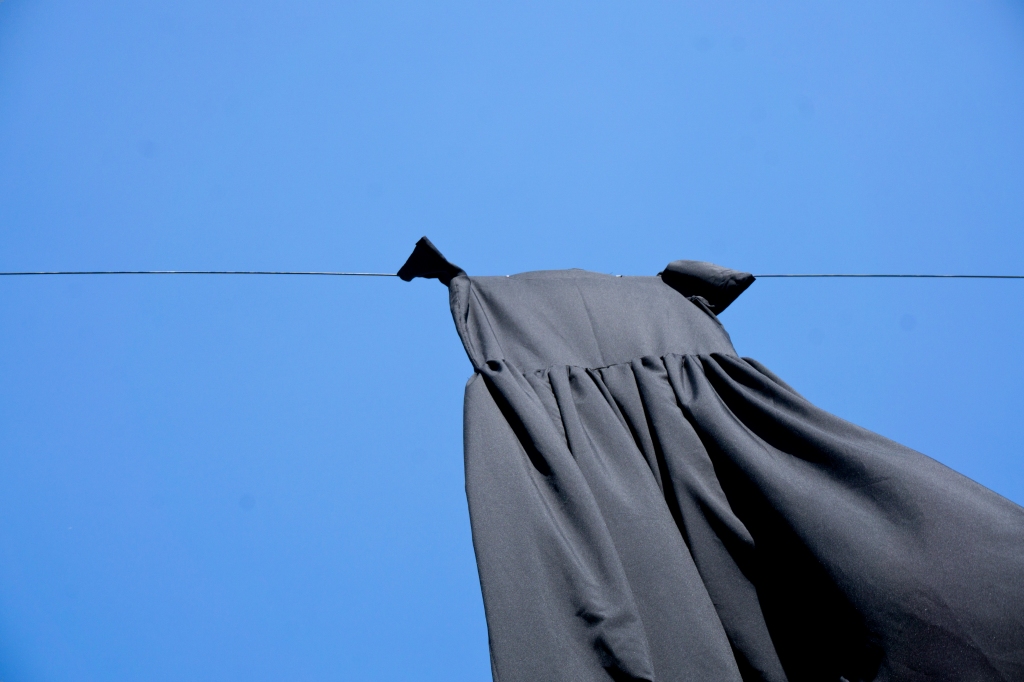 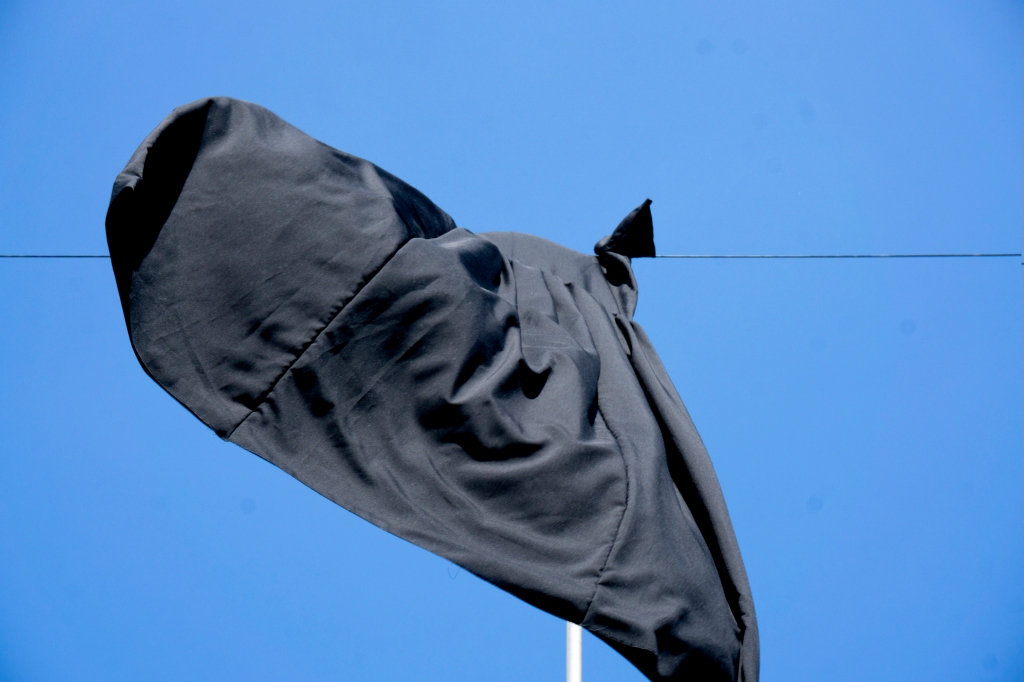